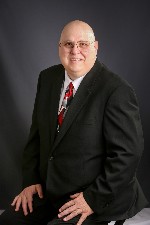 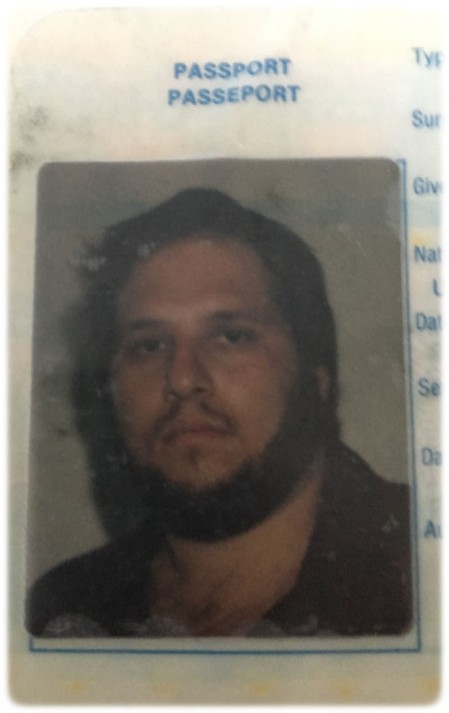 1984 Undercover
In 2011 Michael started writing & updating his auto biographical book Titled Citizen Crime Fighter with the intention of making a movie when the time was right. In 2022, 2nd generation Hollywood Movie producer Antonia Bogdanovich spoke with Michael and requested to handle everything from fund raising to publishing the book and screenplay, then producing the TV and movie projects. While we're in negotiations, you can purchase the book in PDF directly from the author below. 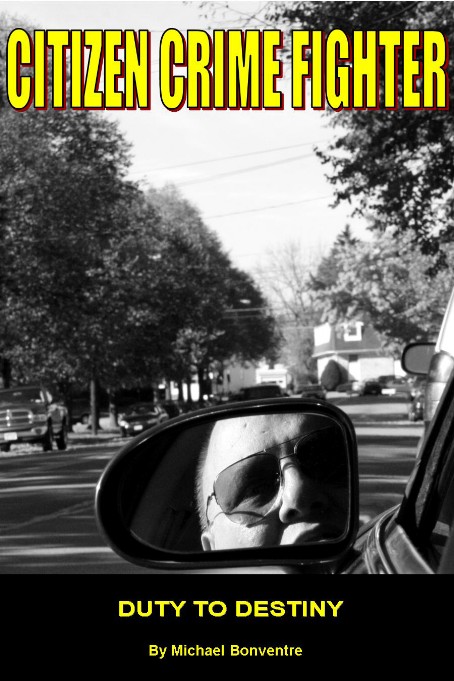 **Be sure to click Return To Merchant on payment confirmation page.**
In 2010 Michael self published a book titled Drug Testing Exposed "Loopholes and Trade Secrets".
In 1999 he developed Rapid Drug Test Systems which was  a leader in the drug & alcohol testing industry until he closed it on May 15, 2020.
Click here to order on Amazon 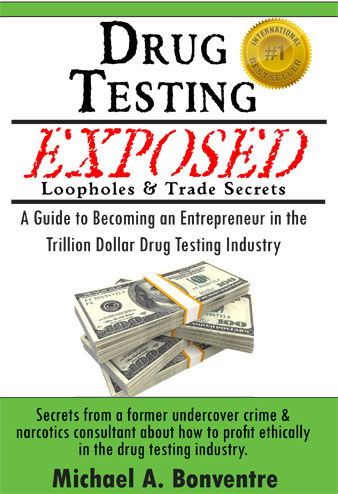 Since that book was published Mike has been lecturing and presenting new and struggling business and franchise consulting nationwide. Michael is the founder of Failure Eludes Me "Success Simplified" consulting and seminars. Mike Bonventre reveals the secrets of success in everything he has accomplished as an entrepreneur throughout his life including a career as a business owner, consultant, trainer and mentor since 1982.
Michael is a much sought after speaker at colleges, universities, corporations and public forums nationwide to address business ethics, society, health and human behavior.
Michael has developed successful new business concepts in businesses for teenagers and seniors with literally zero investments, innovative entrepreneurs on a budget of $200 - $2,500 and is recognized for streamlining budgets of over funded and under organized business owners.
Some of Michael's professional speaking appearances include
Michael recently received the following from the Office of Justice Initiatives in June 2021:

I’ve received feedback from the attendees that participated in the virtual seminars on April 29th. The attendees found your presentation to be very informative, liked the information regarding sample collections and the steps taken to prohibit fraud. The presenters’ knowledge of the topic excellent and is an excellent presenter as well.

....liked your explanation about the system, liked the discussion of testing...the presentation entertaining and straight to the point

Thank you so much for taking the time to present for us. If you need anything, please do not hesitate to reach out to me.

Michael Levine commended Michael Bonventre in the foreward to his book, "Fight Back", saying,

And at this moment, waging one of the most hopful FIGHT BACK wars since the plan was first published is MICHAEL A. BONVENTRE, Operations Manager of RDTS, Johnson City, New York, a drug and crime prevention consultant who himself was a former undercover operative and narcotic consultant to Federal, State and County agencies, and his wife, family and friends who in turn have gotten vital support from: Citadel Broadcasting Company-1290 First News Talk Radio (Binghamton, NY), WLEA NewsMaker Radio Show (Hornell, NY), Riverrow Bookshop Inc, (Owego, NY), Rotary Clubs of Deposit and Owego, NY...And, as Mike himself said it: "The hundreds of priceless confidential sources of information of all levels of our community and the citizens who invited Fight Back into their neighborhoods to prove its power in fast and safe elimination of drug users and dealers."

Samples of Michael Bonventre in media:
Michael's YouTube Channel
Michael Bonventre's Resume/Book/Industry Insider since 1982
Why Rehab Has Single Digit Success (less than 2 min)
Recommendation from Gary Truce
Back to List of Speakers
Back to content